Weekly Report: A Perfect Weekend, Schwindt Racks Up The Goals And More The Checkers found success on their quick road trip, picking up wins in both contests to head back home on a high note.

The Checkers locked into a tight back-and-forth matchup with the Phantoms on Friday night, a game that saw the two sides trading goals until Cole Schwindt came through with a perfect redirection with five minutes remaining to push the visitors ahead for good. Full recap

Following a day off due to Saturday’s game in Wilkes-Barre/Scranton being rescheduled, the Checkers visited Bridgeport for the first time this season and found themselves in another close battle. Afte Cole Schwindt brought things to a tie in the waning seconds of the middle frame, Grigori Denisenko came through with a clutch goal with under three minutes to play in regulation and earned the Checkers their second straight victory. Full recap Cole Schwindt lit the lamp in both of Charlotte’s wins this weekend, giving him sole possession of the team goals lead. His nine tallies tie him for second among all league rookies - just two off of Rochester’s Jack Quinn for the league lead - and tie him for eighth in the AHL overall.

Schwindt posted both a goal and an assist in each victory this weekend, giving him five points over his last three contests.

Connor Carrick found the scoresheet in both games over the weekend, posting his second two-assist effort of the season on Friday and following it up with another helper on Saturday. The blue liner now ranks second on the team with nine assists this season and has put up six helpers in his last seven games.

The Checkers trotted out a different goalie tandem over the weekend, as Evan Fitzpatrick and Antoine Bibeau manned the crease for the trip. The former picked up a 25-save win in his Checkers debut, while the latter improved to 2-0-1 by earning the win in his first AHL appearance since Nov. 7.

Those two contests marked the first times that the Checkers have started a goalie other than Christopher Gibson and Joey Daccord since Nov. 7 and the first time it has happened in consecutive games at all this season.

Both of Charlotte’s wins over the weekend came down to the wire, as both contests featured the Checkers scoring the game-winning goal with under six minutes remaining in regulation.

Overall this season nine of Charlotte’s 21 games have been decided by one goal, including three of the team’s last four victories. 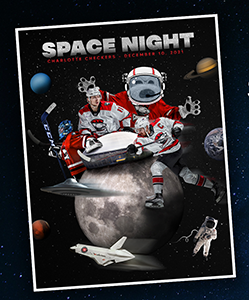 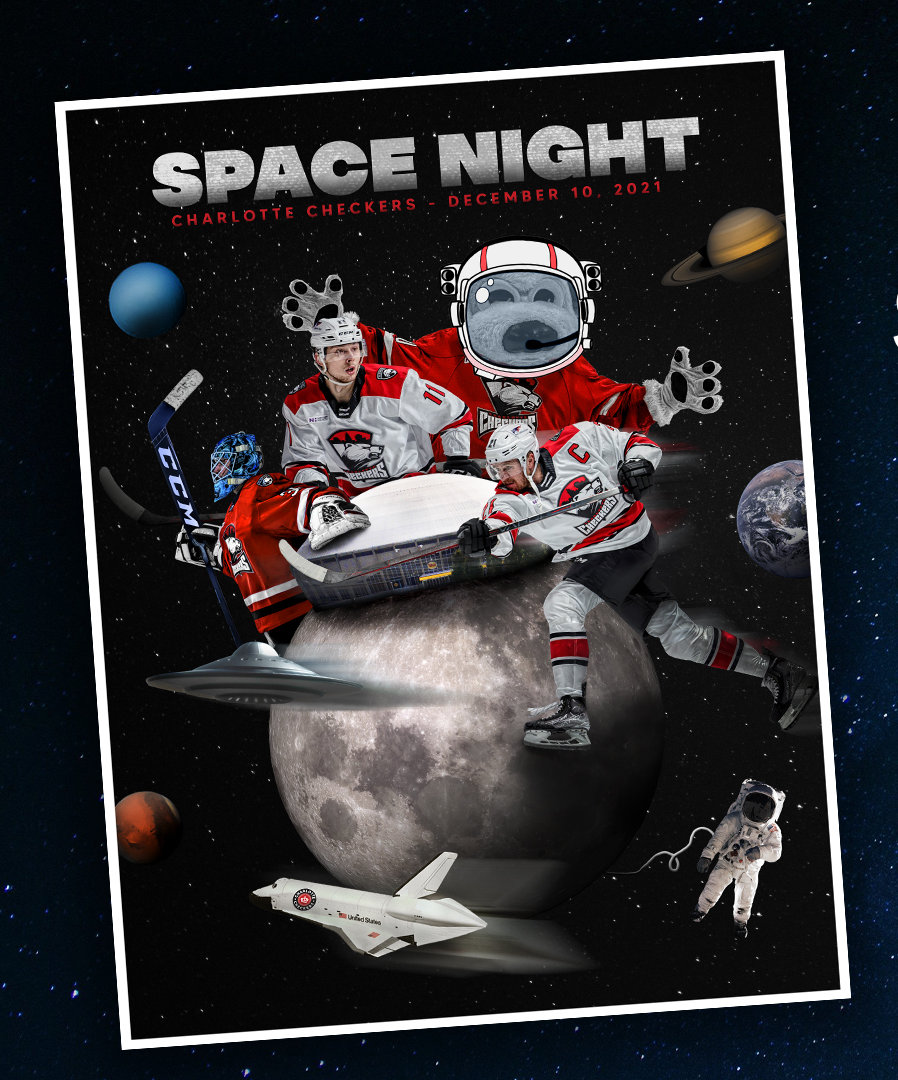